The Agency continues to tell the stories of graduates of Soviet and Russian universities from neighboring countries in the new category #LeagueoftheBest.

The decisive role in the fate of each hero of the project was played by studying in Russia or in the Soviet Union. Graduates tell how their life turned out after getting education at the university, recall their student years and note the value of the knowledge, experience and connections gained during this time.

Yusif Nagiev received the first stage of medical education in Azerbaijan, but during his internship he was sent to Leningrad to the newly opened Department of Undersea medicine. For two years he was a ship’s doctor and worked on oil platforms in the Caspian Sea, after which he entered graduate school in Moscow, and then doctoral studies. Now Yusif lives in Baku, he is the chief cardiologist of the Ministry of Health of Azerbaijan, the head of the Sleep Laboratory at the Central Clinical Hospital, a professor. For more information about the fate of our hero, watch the video. 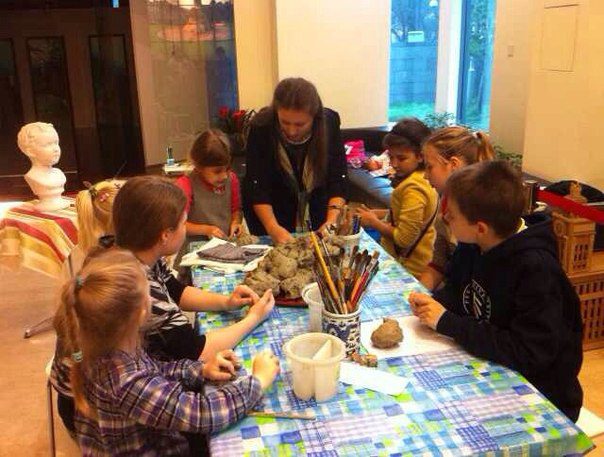